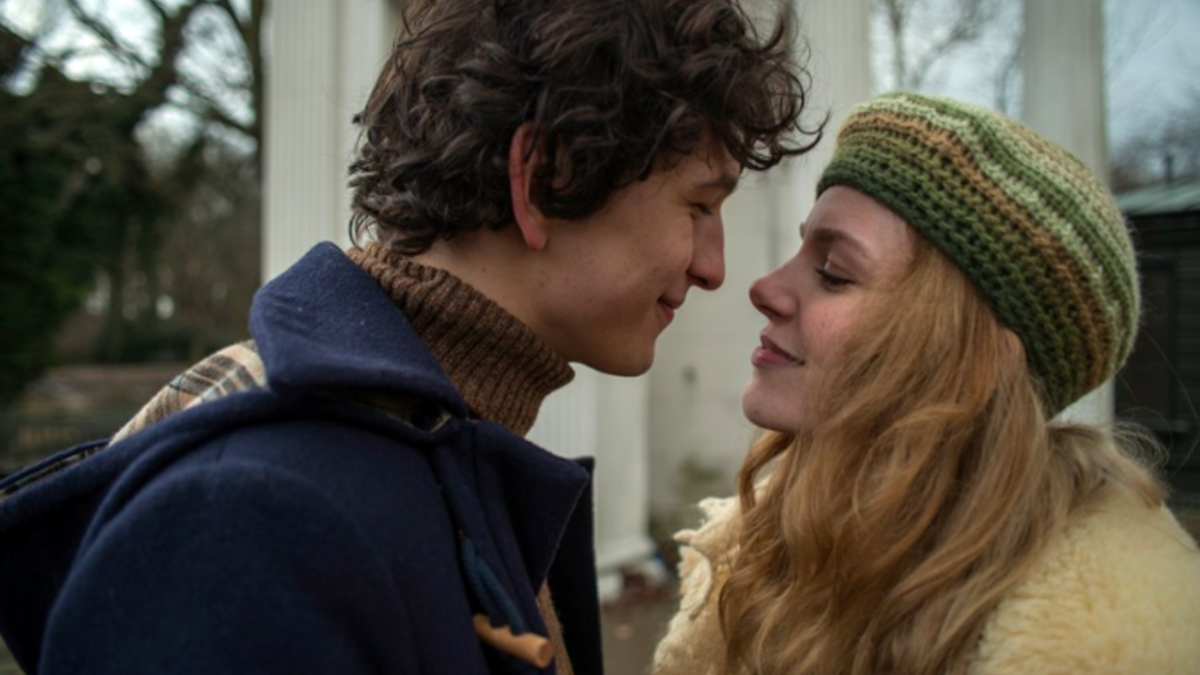 Warsaw, 1968. Students are protesting against the unlawful expulsion of their colleagues from the university and in defense of the "Dziady" (Forefathers' Day) poster, directed by Kazimierz Dejmek, and staged at the National Theater. Hania and Janek are also among the protesting youth. Their families are on both sides of the March barricade. Young and madly in love with each other, like in Shakespeare's drama Romeo and Juliet, in a country overwhelmed by rebellion, they fight for their affection. Will their love survive? Will they be able to overcome the adversities that fate presents them?