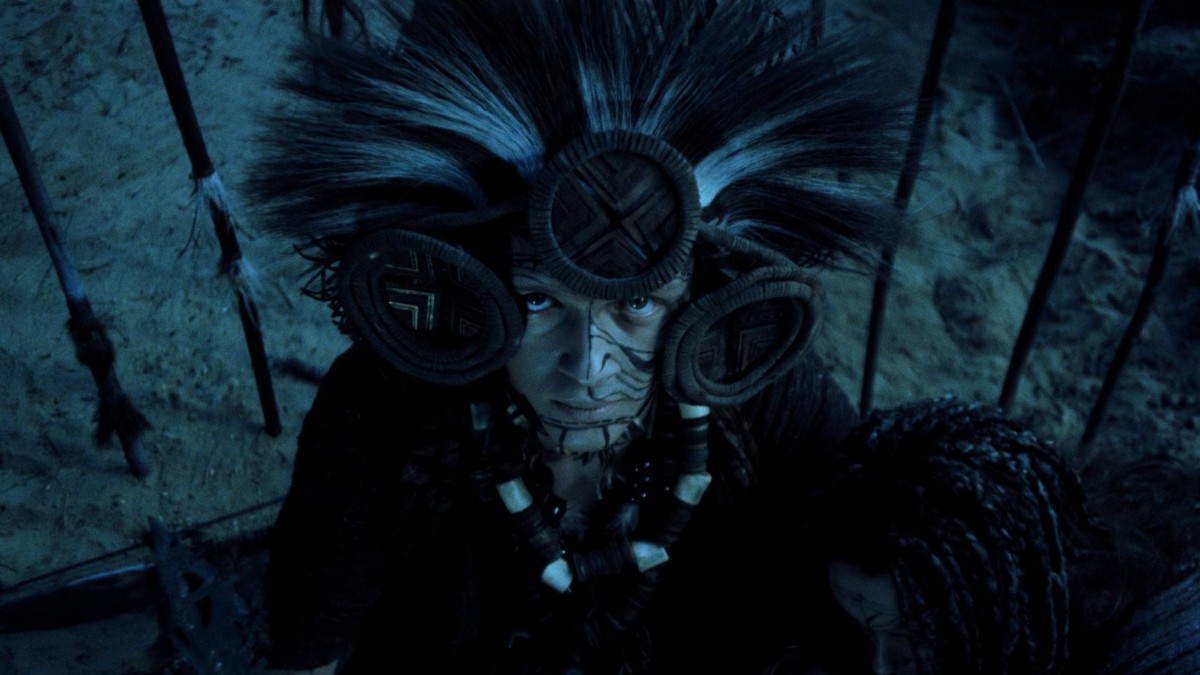 Escape to the Silver Globe

"On the Silver Globe" (1977/1987) could have become one of the most groundbreaking SF films ever made. The huge budget, thought-provoking script & bold artistic vision promised a masterpiece. Why, then, did the communist film industry bosses halt production two weeks before the shoot was completed? Was it for economic reasons? Political? Artistic? Personal? What remains are the fragments of the film which still inspire audiences and the emotions of the crew, as strong today as they were forty years ago. Our documentary is a story about the biggest mystery and the greatest, unfulfilled dream of Polish cinema. 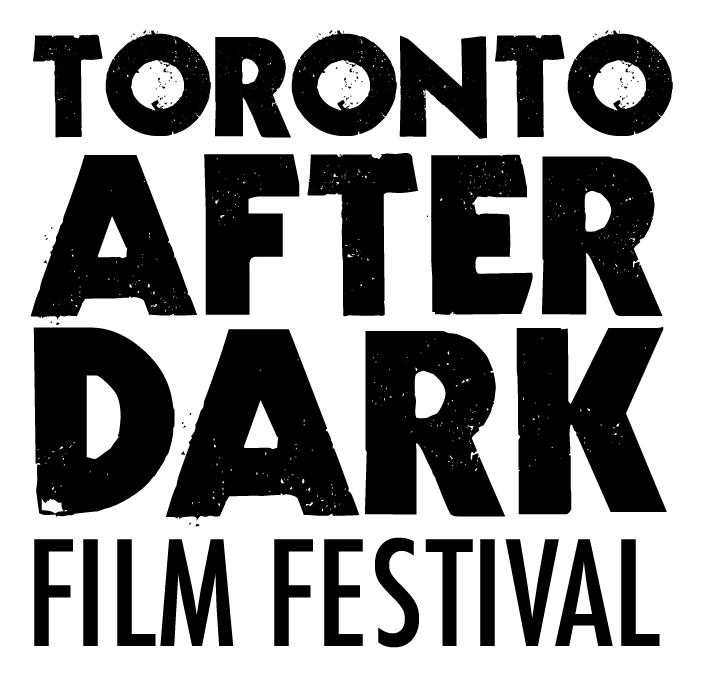